As we all know in 1666 London has suffered a great fire that destroyed the City, almost entirely, almost five-sixths of the walled area of the medieval city. Within the area of the fire, no buildings survived intact above ground, though churches of stone, and especially their towers, were only partly destroyed and now stood as gaunt and smoking ruins. At least 65 000 people became homeless and we can see an increase in the rental demand. From here, many building sites starting so London to be rebuild. By the end of 1670, almost 7000 sites had been surveyed and 6000 houses built. But, of course, due to the unpleasant situation some Building Regulations Rules are put forward. So only four sizes were specified in the rebuilding Act - the largest was a house at the back of a courtyard. The courtyard houses and the second type, which fronted major streets, were restricted to four storeys in height whereas before the Fire they were sometimes six. Ordinary streets and alleys contained two smaller types, limited to three storeys. All houses had to be constructed of brick, though some timber was allowed in practice (especially for the cornice at roof-level), and the external walls were to be of different thickness depending on the type of house.

Building Regulation after the great fire:

After the great fire London revived and started a new era of Architecture so we can see a change of design preferences during last centuries:

London in the 21st Century visibly built a symbioses in the building, matching together the History and Modernism. Historical Buildings are very well preserved by the work of the engineers and Architects that found a way to preserve the facade and implement a modern design from the inside.

Architects found a way to implement modern ideas and match them with the existing. As an example from the small historical buildings they are able to create a larger modern houses.

Being, a Construction Company building extensions, lofts and basements we are meeting these new developments and enjoying the transformation of the 21st century. Some Ideas surprises even us.

Also, having an experience in creating bespoke products for developments, we met the ingenious new ideas.

For V&A Museum, the Reed Watts Architects have greatly preserved the Museum, being a Listed Building, without big changes implemented a new modern idea of making a marble floor out of 14 types of marble.

Studio Bam Architects in one of the last projects where, very well, they have combined the classical materials as the wood, with micro-cement, polished concrete finishes of the floor in such way obtaining an elegant, however modern building.

The last decade, building an extension or a loft became a new way of enlarging properties and give them a possibility to increase property value of around 20%, accordingly to Nationwide.

Finding ways to retain and reuse old structures despite structural and planning challenges and diversified conservation guidelines, is therefore an integral part of today’s architecture world. Mainly, now this route is dictated by the need of the town to solve problems with the planning, like housing density, traffic pollution and social inequality progressively increase worldwide, the modern use of historic buildings and the preservation of architectural diversity has gained widespread support in the industry.

Therefore, Architects are finding ways to retain and reuse old structures despite structural and planning challenges and diversified conservation guidelines.

But the design does not stop here and is moving towards the new challenge that is the Energy Preservation and Recycling.

So, historical buildings together with the moderns buildings are progressing in the implementation of the new technological way to save energy by improving thermal insulation, modernisation of heating and lightning (replace lightning installations, replace boilers), taking advantage of daylight, adjusting time switches and thermostats such as boiler controls, installing draught proofing, installing good systems to prevent unnecessary heating and implementing an energy saving regime.

The other movement of the way of building in the modern 21st century is the recycling and building tiny houses from recycling materials, or at least reducing the spacing for savings.

Very popular becomes the recycled containers from which are built new houses, offices, showrooms. This makes the property more affordable and in mean time goes together with the idea of saving the world.

This home was built from recycled corks blocks by Matthew Barnett Howland with Dido Milne and Oliver Wilton.

Since 2014, the team has been developing a sustainable construction system that depends almost entirely on cork.

Probably we will see more ideas developed and I am very interested to see how the present designs creates a history of the London Buildings.

Last 4 centuries passed quick and offered the world Buildings of which, I hope future generation will talk about them as we do talking about pyramids, with interest.

Short Stages for an Extension Foundation

How we do it- Design and Build Loft Conversion 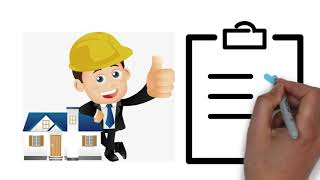 How to Build a Home Extension 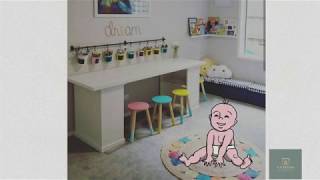 How to Build a Loft Conversion

The Construction company you can trust 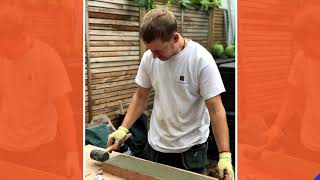 Top 6 Benefits why to use a design and build company 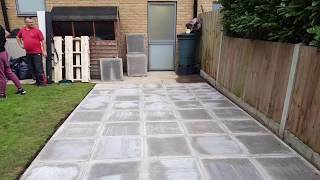 A to Z Design and Build completed projects 2019